Security Roles, when assigned to a user or a team, determine what users can and cannot do in a Dynamics CRM organization. Security roles are probably the most complex concept in the Dynamics CRM security model. I wrote an article an earlier article about the related concepts of business units, users and teams, but security roles deserve their very own article, and here it is. Also, this article was prompted in part by a question I got from a reader, so Chandon, if you’re reading this, skip to the end for the answer to your question!

I’ll start with a few basic facts about security roles. For the most part, security roles determine the access level a user has for privileges on every entity in Dynamics CRM. So what does that mean?

This three-dimensional model is what accounts for the very colorful and initially somewhat overwhelming security role UI. The following two figures show the most generous and least generous out-of-the-box user security roles:

The Salesperson role is more interesting since it consists of things other than just completely filled in green circles, so I’ll explain these concepts in terms of this role. I’ll provide some examples to illustrate the trickier concepts.

These are the y axis, and it’s the intersection of these and the privileges on the x axis that determine how much of any particular privilege you have for a specific entity. Notice that the Core Records tab contains the customer (account and contact) entities, along with the “potential customer” entity (lead). It also contains Opportunity (not displayed in the figures, but it’s there!), Activity, Note, and a lot of other things.

Since it’s the intersection of the entity and the privilege that determines what you can do, I highlighted the Contact row in the figure. For most entities – all record types that can be assigned to a user, the so-called “User-Owned” entities – there are five access levels for each privilege, from least to most generous:

I’ve mentioned a few examples where many organizations will customize the default security roles. This topic has a few important basic facts of its own, such as:

You might compare Dynamics CRM business units to sites in a SharePoint site collection: in SharePoint you can “break” security in a sense, configuring a child site in a collection to NOT inherit security from its parent site. You cannot do this in Dynamics CRM.

If you do that and open up one of the security roles, you will see something like the following:

The scary red text tells you what you need to know! So what does this mean for customizing security roles? Here are some of the most important implications:

I get questions having to do with this last point a lot, so I’ll emphasize it here. If you click the New button in the following figure, you will be creating a new security role that lives in the West business unit. It will not be in the parent business unit or any peer business units.

Create a New Role, or Copy an Existing role?

Finally, if you do need a new role, there are two ways to create it:

Generally it’s better to select a role that’s close to what you want and copy it. If you create a new role from scratch you might freeze up when you see this:

The core functionality of security roles is essentially the same in Dynamics CRM 2011 as it was in 4.0. For example, everything I said above in the current article works the same for 2011 as it did in 4.0 (with the exception of being able to rename business units in the new version).

But that being said…there are significant differences in the overall security model. How can that be? Turns out there’s more the security than just the “how security roles work” question. Two of the most important areas of difference in comparing the two versions:

Our blog authors are MCT holders! 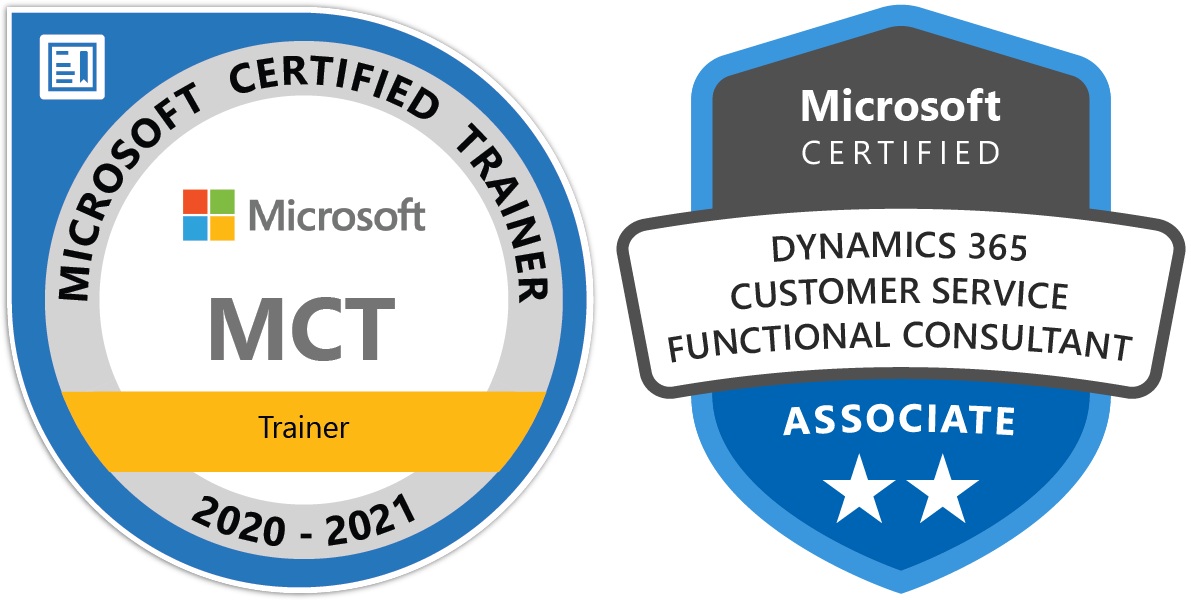